Since I started back at work I have to admit that I've been feeling a little overwhelmed.  I'm only working an average of about 30 hours per week, but by the time you factor in my hour and a half commute each way ...work days become pretty long.  We are usually on the road by 7:00 AM so that I can drop Harrison off at daycare and be at work by 8:30.  We get home at night by around 6:30, just in time for dinner, a little playtime and a bath before bed.  When it's all said and done, I'm ready to plop myself down on the couch and be a bum!  I don't want to pick up the house, I don't want to work on my ever-growing to-do list...

It's new.  It's a little crazy.  But it's good.  I'm sure that we will have a routine figured out soon and I'll feel a little more in control when it comes to our home life.  Until then, I'm sorry if I'm somewhat of a stranger (in real life and blog world!)

Item #1 that I have totally slacked off on?  My daily "Thankful" pictures.  First I was a day behind...then 2...then I would double up to try to get back on pace, only to fall behind again!  That's when I decided to throw in the towel.  I've still been taking some pictures though (just not daily), and thought that I would share!


Never in a million years did I think that I would say that I was thankful for Nate Dogg and Warren G... but when I was pregnant with Harrison and this song would come on it would be major dance party time. Straight up thug, right from conception :)  I'm thankful for those memories. 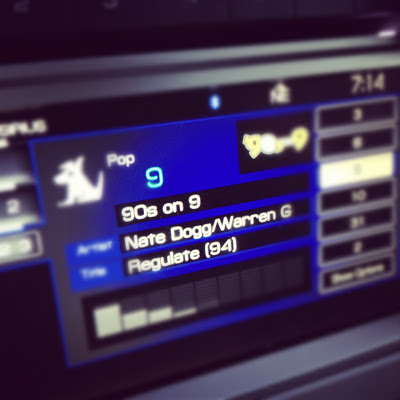 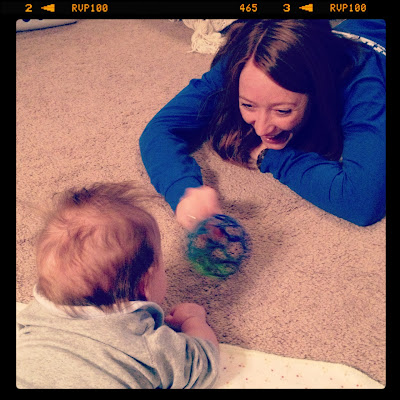 Thankful for the little things that can melt my heart...like the way H likes to cover his eyes when he eats! 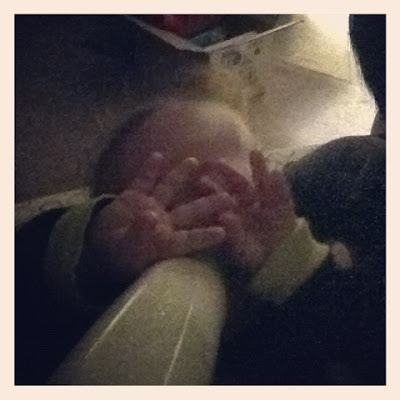 Thankful for the end of a work day...time to pick up my buddy! 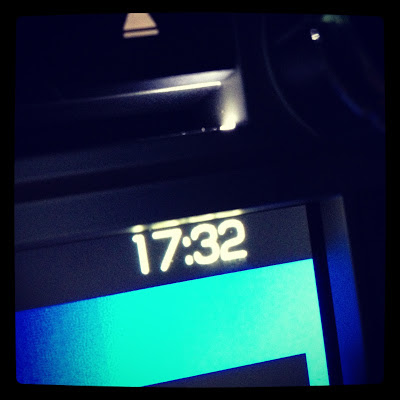 Thankful for coffee and Hostess Ding Dongs for breakfast.  This was my FRIST and probably LAST Ding Dong ever. 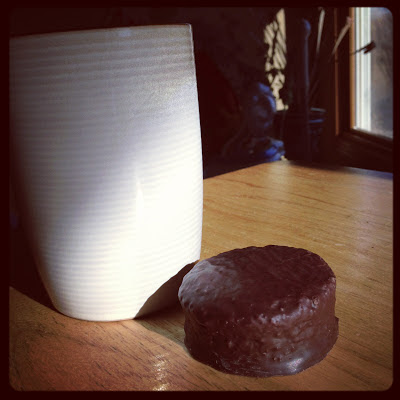 In case you hadn't guessed by my other thankful posts....I'm super thankful for this guy. 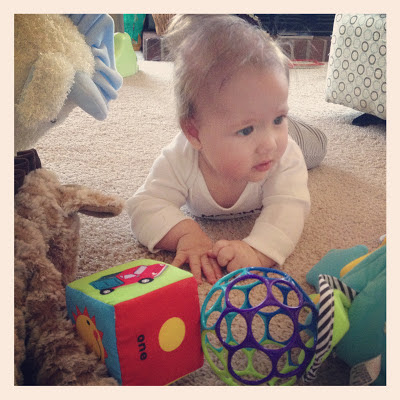 Thankful for the giggles and screeches that he makes when he's stripped down to his diaper.  Such a little nudist! 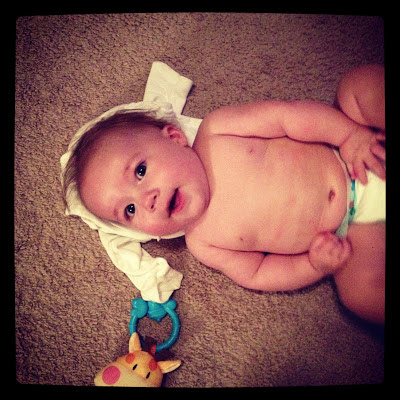 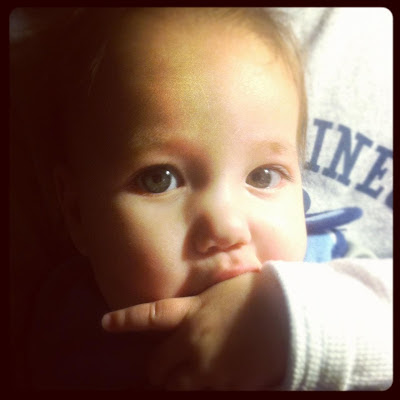 Thankful for my BFF Jessy.  Not only does she surprise me at work, but she comes bearing gifts!  Only this girl can make me want to laugh and cry (good cries) all at the same time. 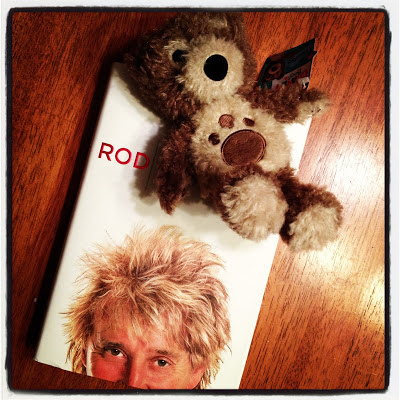 I can't really complain about a morning commute when I have scenery like this.  Thankful. 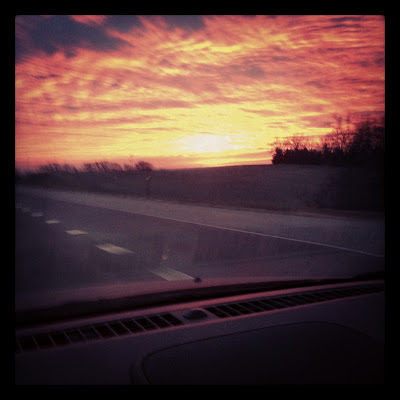 So there you have it...a mish-mash of thankfuls for this last part of November.  I may not have succeeded at my goal of a daily snapshot, but that doesn't make me any less appreciative.  The truth is, I'm thankful for every day, and every opportunity, and all of the blessings that I have been given...and there's really no way to take a picture of that.